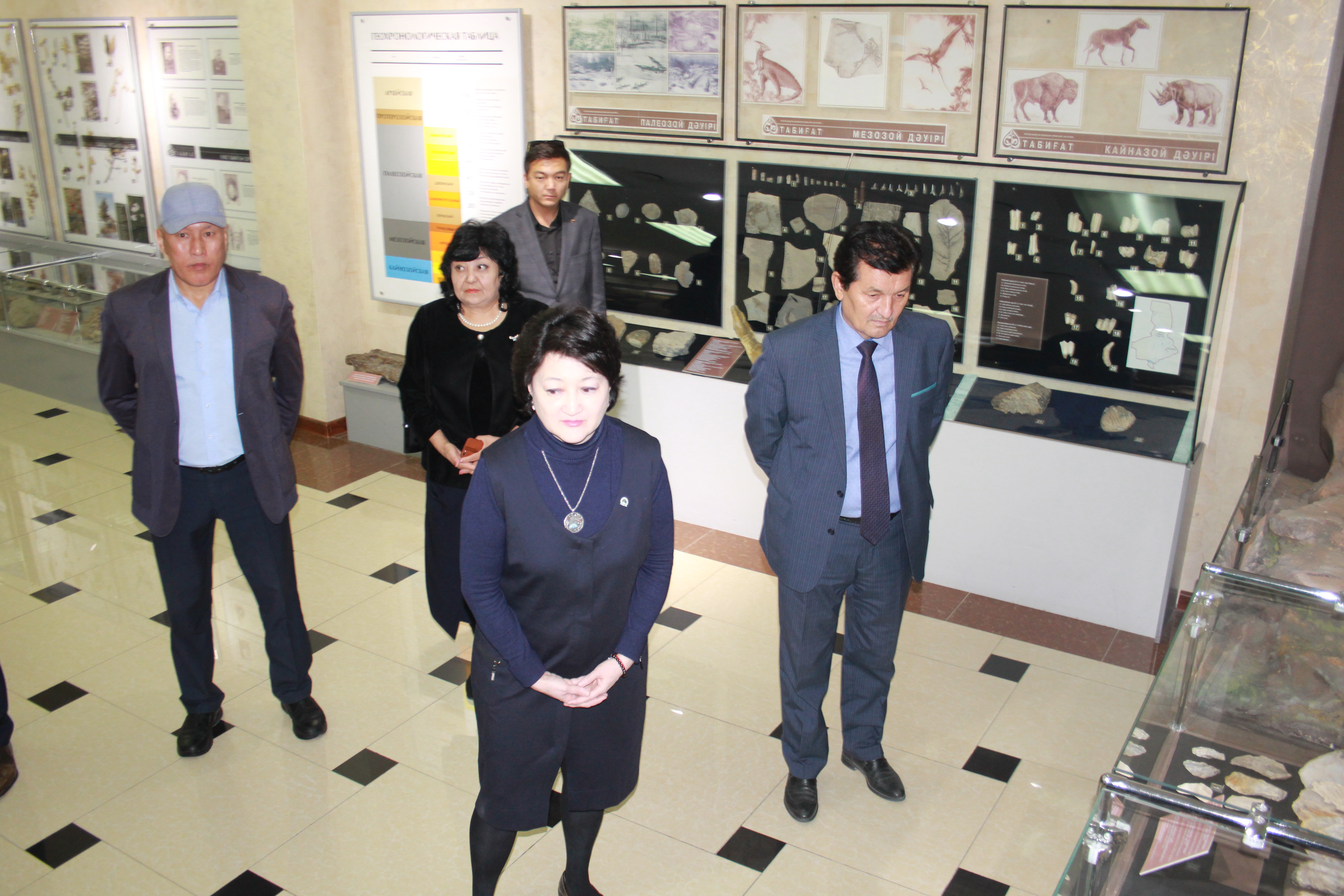 Minister of Culture and Sports Aktoty Raiymkulova met with culture workers of the Turkestan Province. 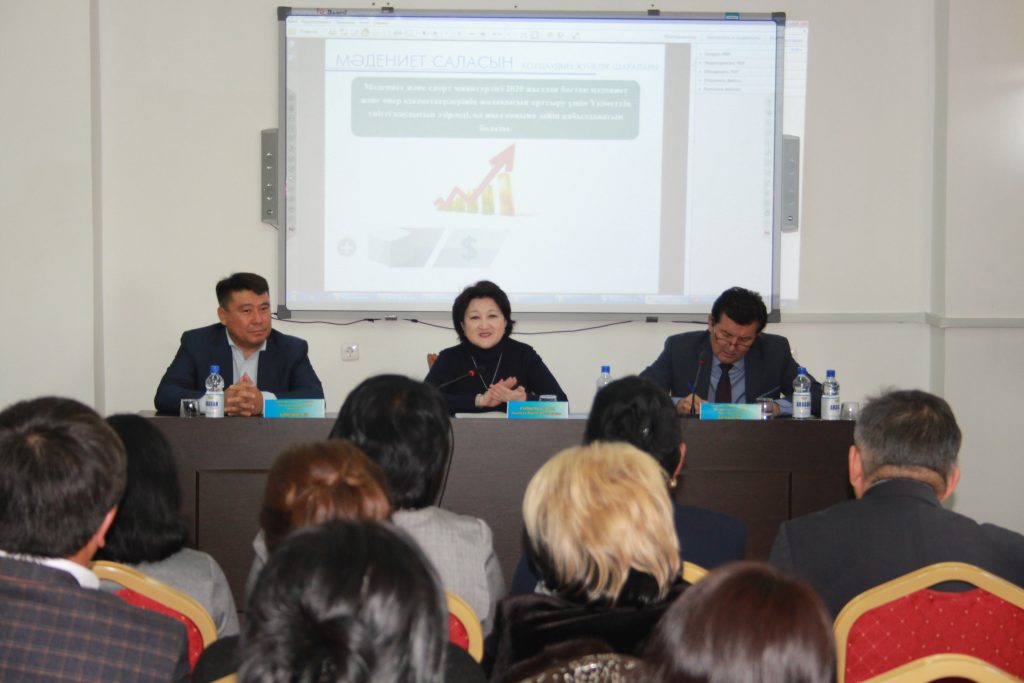 Aktytu Rakhmetollaevna reported on the measures taken by the Ministry to implement the Address of the Head of State, Kassym-Jomart Tokayev to the people of Kazakhstan “Constructive public dialogue – basis of stability and prosperity of Kazakhstan”, increase of salaries of culture workers, mass sports development, intensification of tourism, as well as visa-free travel of tourists to Kazakhstan.
– “As a person who is directly involved in the sphere of culture, I understand how much we look forward to solving the problem of salary increase.
In addition, the issue of social benefits is under consideration. The Ministry of Culture and Sports has developed memorandums and sent to the akimats, which will be approved by the sectoral plans, including social support measures, including improving the living conditions of culture and art workers. “ 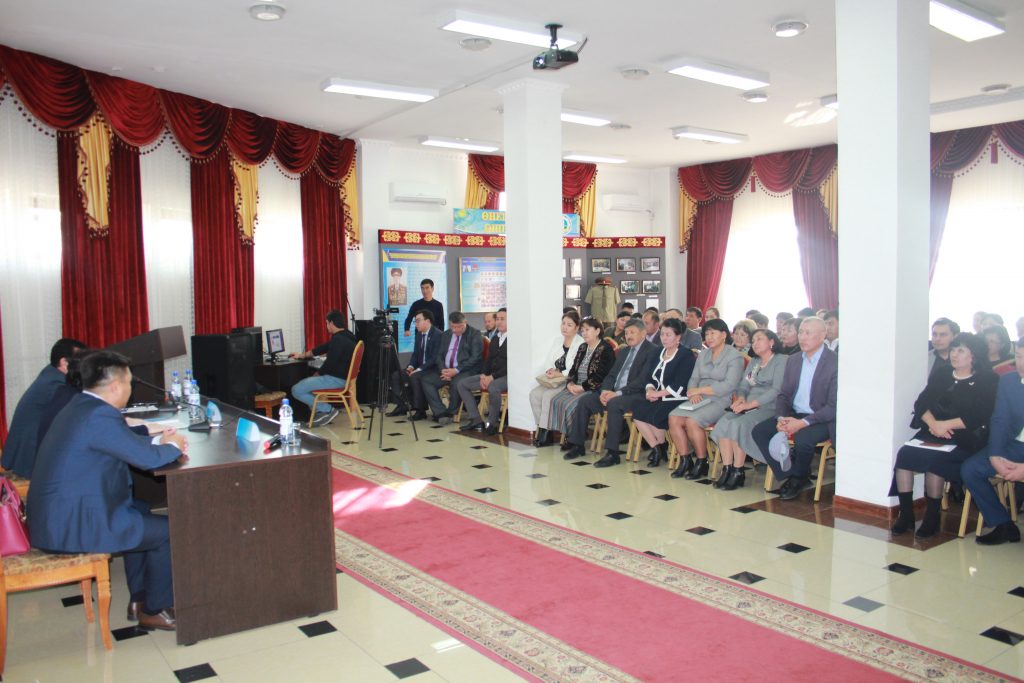 We also talked about the projects implemented in the Turkestan region for the further development of tourism in the country.
– “Another area where the future tourist zone is – it is the Turkestan Province, it is a historical and spiritual center of the Turkic peoples.
On the instructions of the Head of State, he continues to work on restoration of medieval Turkestan city. As a result of the reconstruction, the number of visitors and tourists will increase to several tens of millions, and their arrival time will increase from several hours to several days, which will provide a significant investment in the economy of the region. Also, the concept of the project for the reconstruction of the Otrar town as a major tourist project has been developed. In addition, the Otrar visit center will be opened by the end of the year. Next year will be the Gaukhar Mother’s Mausoleum in the State Historical and Cultural Preserve-Museum “Azret Sultan” and Sapar Center in the medieval Sauran town, “Aktoty Rakhmetollaevna said.
Participants of the meeting also shared their opinions and suggestions.