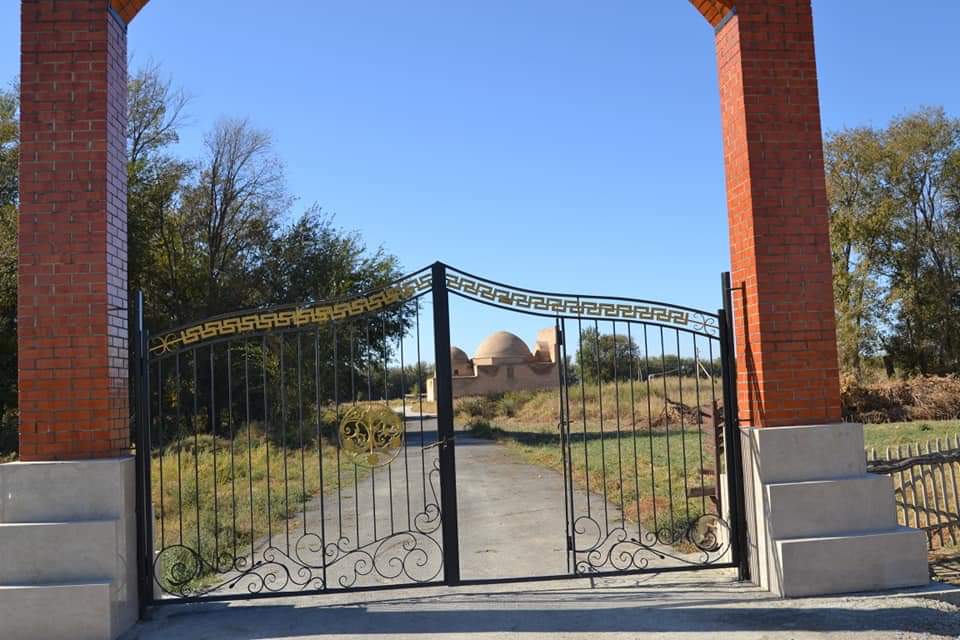 Landscaping at the Zhusip Ata Mausoleum of the State Historical and Cultural Reserve Museum “Hazret Sultan” took place. With the help of local sponsors, the gates were built and the asphalt road was built. Also, lonely paths around mausoleum was concreted and toilet repaired. Hot and cold water was put into operation in order to create comfortable conditions for pilgrims. 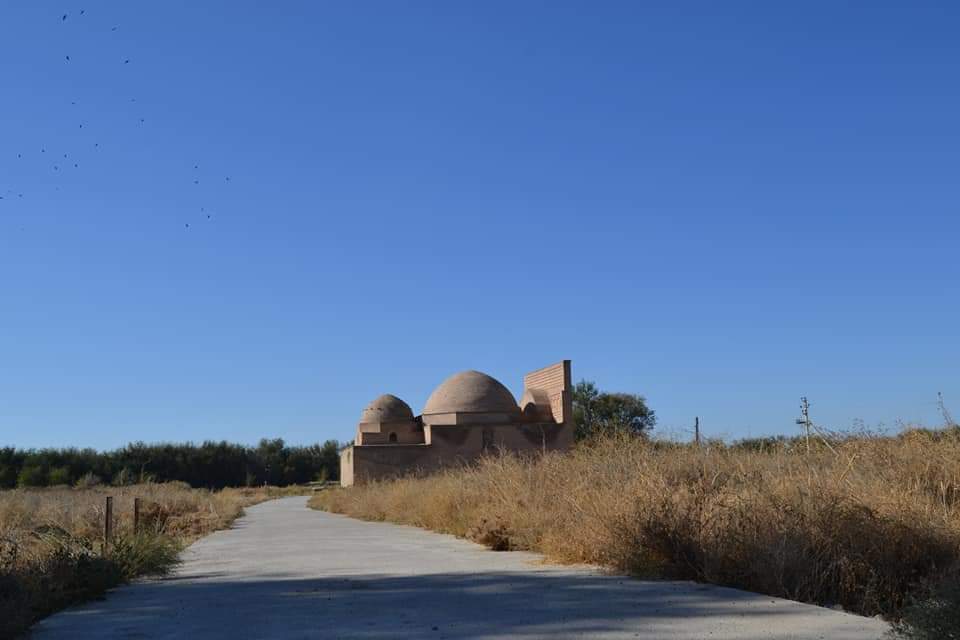 According to caretaker of mausoleum Sabyriddin Eshanov, the number of pilgrims arriving at the sacred site and sacrificing to the grandfather is increasing. There are many visitors from Uzbekistan and Kyrgyzstan, and from all over the country. 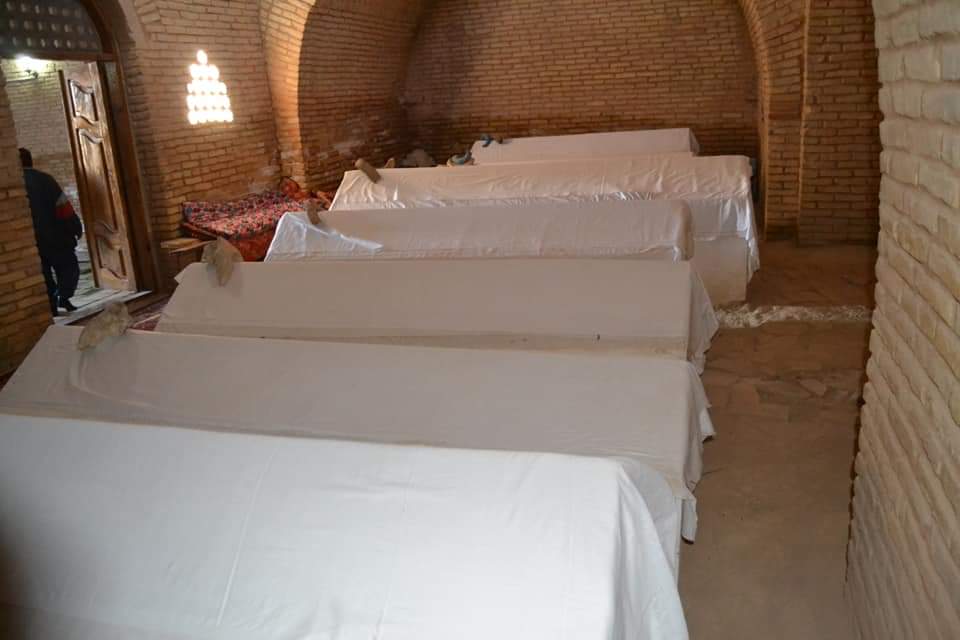 It is located in the village of Old Ikan, 25 kilometers from the city of Turkestan. Zhusip Ata mausoleum is an architectural monument of local significance. The total area is 1.5 hectares.

The burial places of the burial persons are kept in the mausoleum. They belong to Sabyr Ata, Kurban Ata, Zhusip Ata, Khalil Ata (the son of Zhusip ata), Ibrahim Ata, Abdizhalil Ata, Asan Ata and Abdi Aziz. People buried in the mausoleum have to conclude that they must be the descendants or disciples of Zhusip Ata.