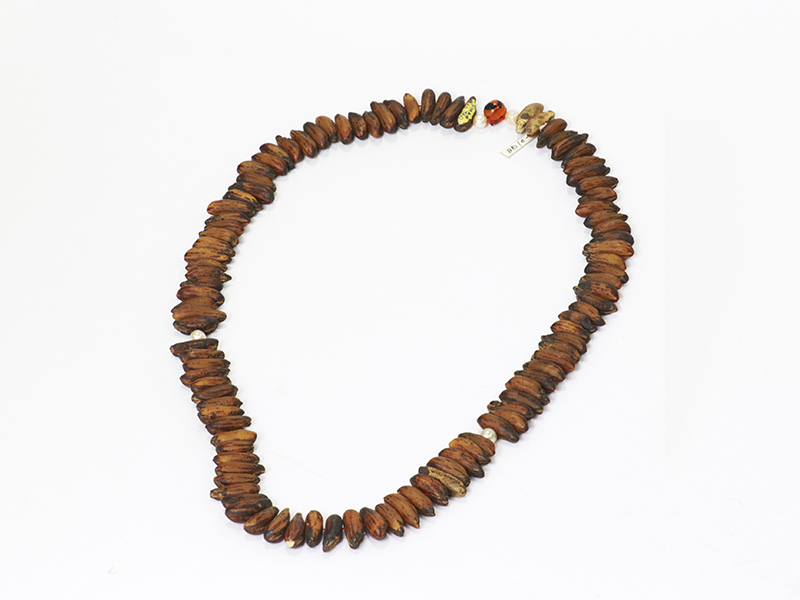 One of the five responsibilities in Islam is prayer five times a day. Every Muslim who prays uses zhainamaz, and then tesbih.

Therefore tesbih occupies a special place in Islam. The word tasbih originally came from the Arabic word subbah. And this word means – glory to Allah, to glorify Allah. In Persian and Turkish, it is pronounced as – tesbih, in Tatar – disp, in Avgan tisba. Tesbih or subha – a list of beads used when reading prayers to glorify Allah, worship, glorify the prophet. Tesbih is made from stone, glass, plant grains, wood, metal, etc. Tesbih consists of 99 stones, divided into three of 33 or 33. Tasbih up to 999 stones are sometimes used. But tesbih of 33, 99 stones is often used. In tesbih, every 33 pieces at the junction there is one stone of an unusual shape from other stones. He is called the “master” of tesbih, and the large stone at the place of the main connection of the three chains is called “bismilla”. A large stone at the place of the main connection of the three chains is called white. The museum contains several types of tesbih. One of them is made of a date seed in the amount of 99 pieces. The “master” of this pattern is made of white beads, and the “Bismilla” is made of yellow beads with a black line on the surface. In 1982, a resident of the Zhana Kazaly station of the Kyzylorda region, Nazimova Bagimkul, presented this tesbih as a gift to the museum. Material: date bone.