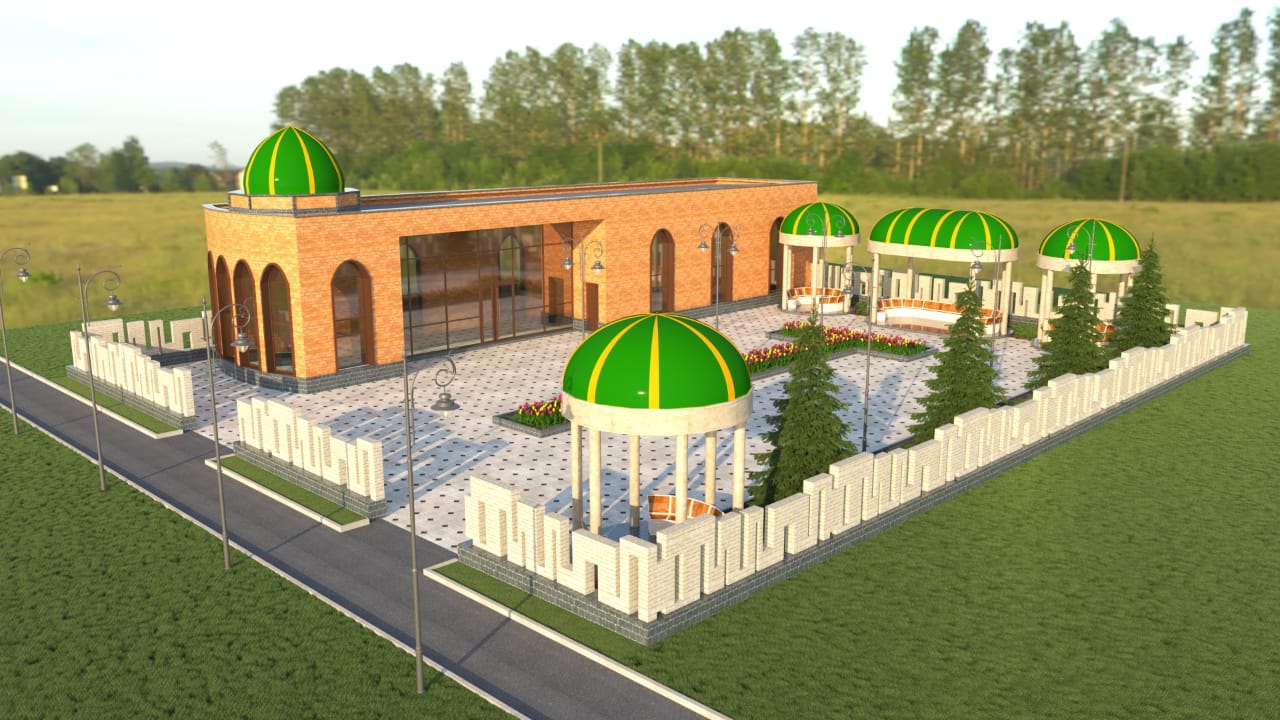 This year, the construction of the Travel Center will begin at the expense of sponsors on the territory of the mausoleum of Zhusup Ata in Turkestan.

Currently, construction design documents are being developed. According to the plan, a service center for tourists and pilgrims will be built there. The building consists of 4 rooms: administration, museum exposition, living room and utilities. 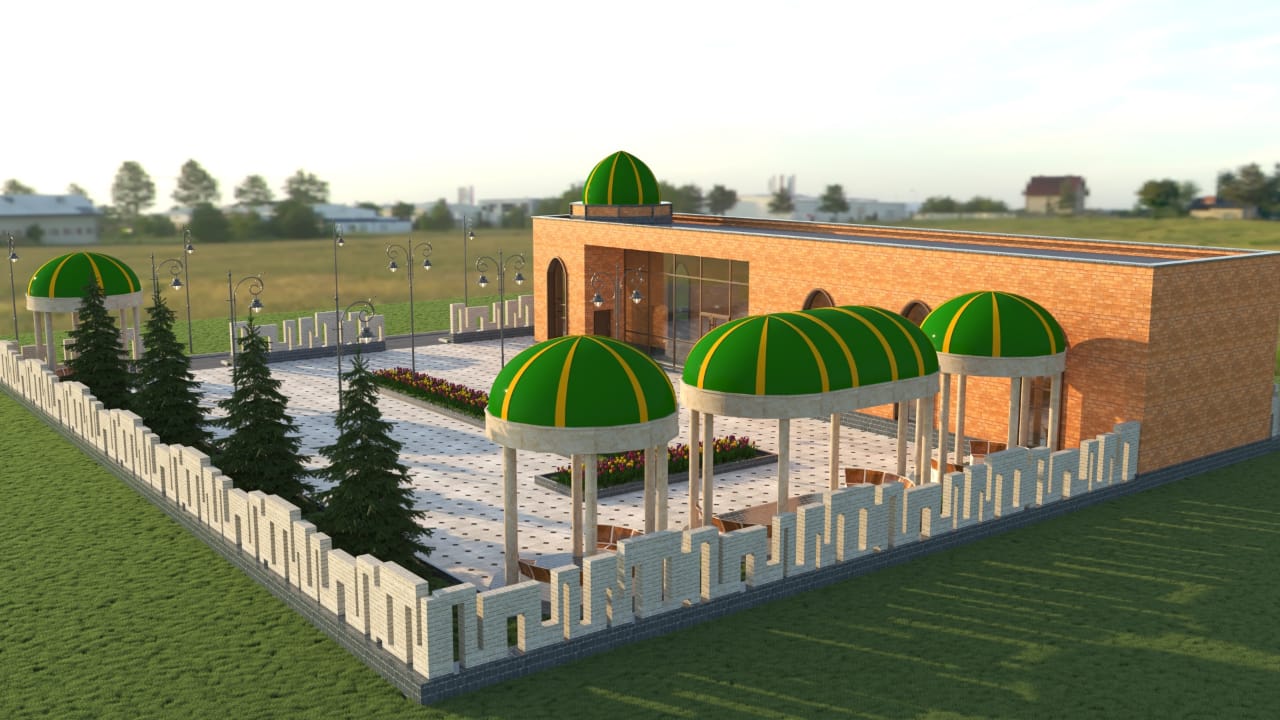 Historical sources and legends say that Zhusup Ata was a nephew, contemporary and disciple of Hodja Ahmed Yassavi. His mausoleum is located in the village of Old Ikan, 25 km from Turkestan. Archaeological excavations of the monument of local significance in 2005 revealed that the foundation of the building was laid in the XV century.

With the support of the Ministry of Culture and Sports of the Republic of Kazakhstan, based on the priorities of the program articles of the First President of the Republic of Kazakhstan Nursultan Nazarbayev “Focus on the Future: Spiritual Revival” and “Seven Edges of the Great Steppe” known to have been obtained. In particular, at the expense of sponsors, organized by the State Historical and Cultural Reserve-Museum “Azret Sultan”, many good events are held at the mausoleum of Zhusup Ata in order to attract tourists. 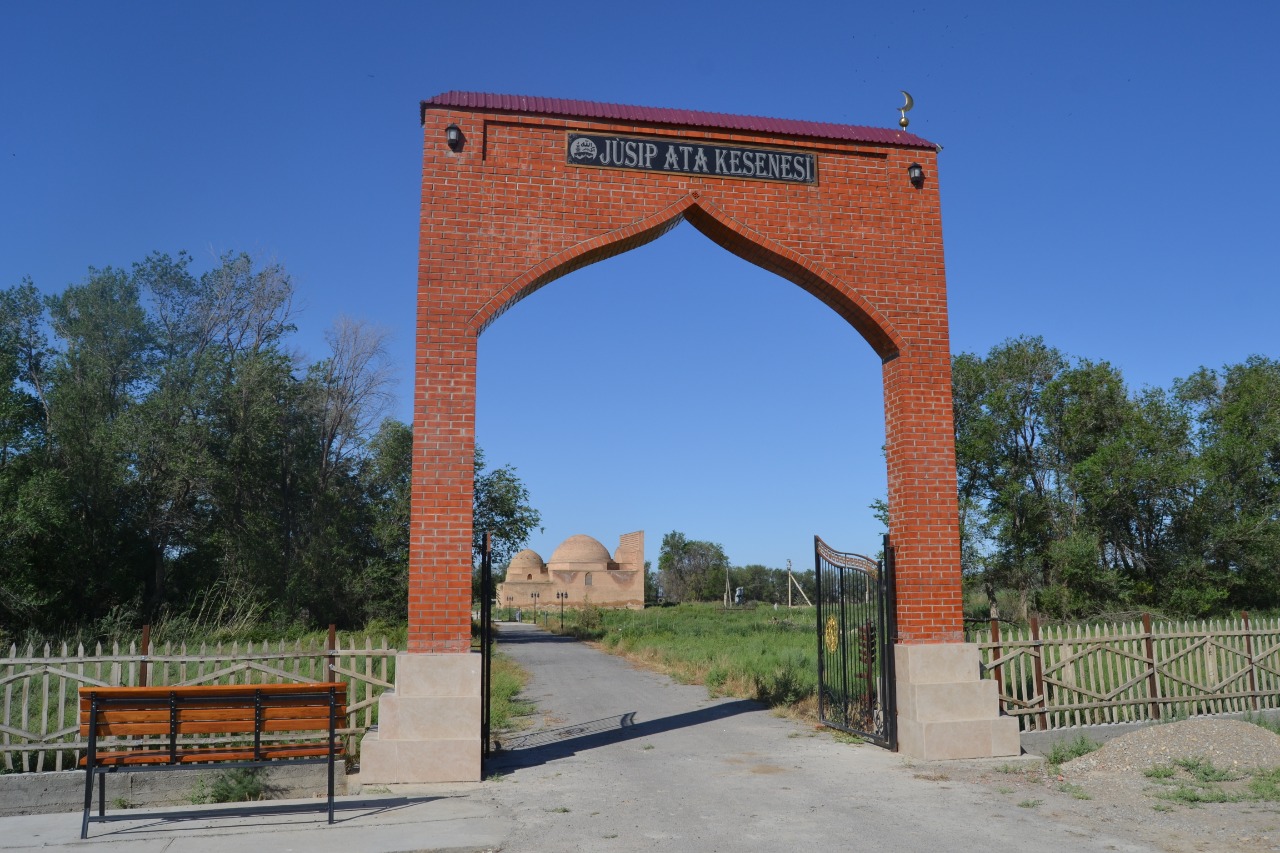