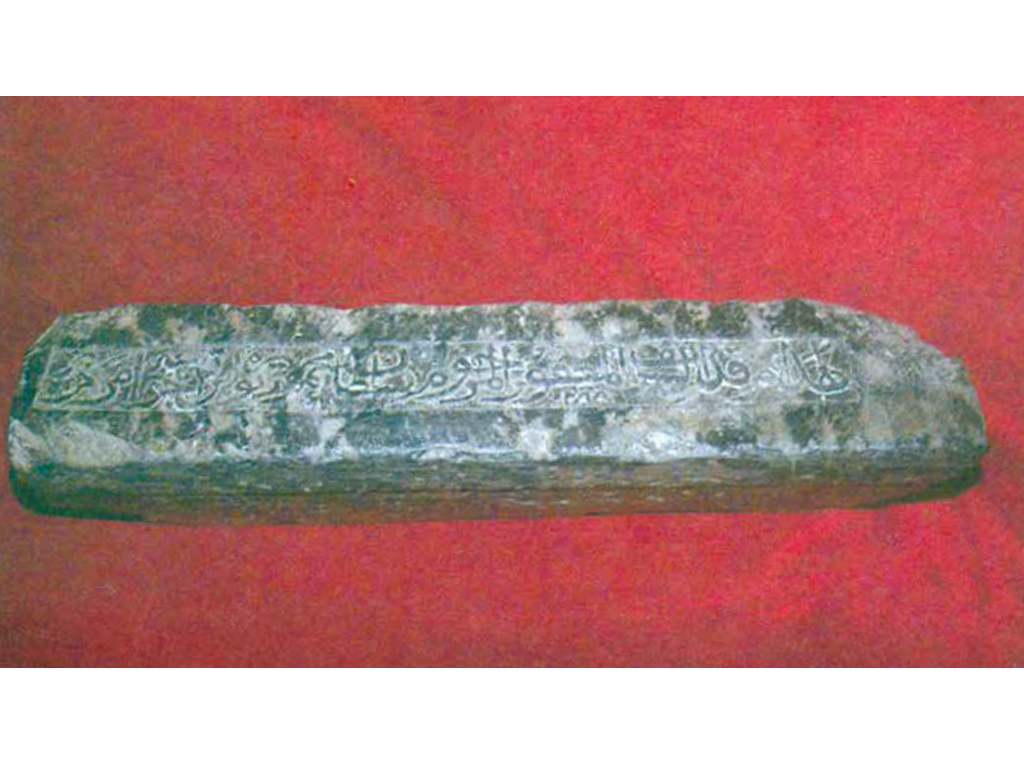 His year of birth is unknown. There have been no information in scientific literature yet. At the end of XIX century, in 1978–1982, orientalists P.N. Ahmerov and A. Derbisaliyev translated writings on gravestone from Arabian language. According to the translation of abovementioned scientists, it contained following: “This sacred gravestone was erected for sultan Mahmud Tore Ata-Khodjauly. Year of death /1288 A.H./. year 1870”. Gravestone No. 923.