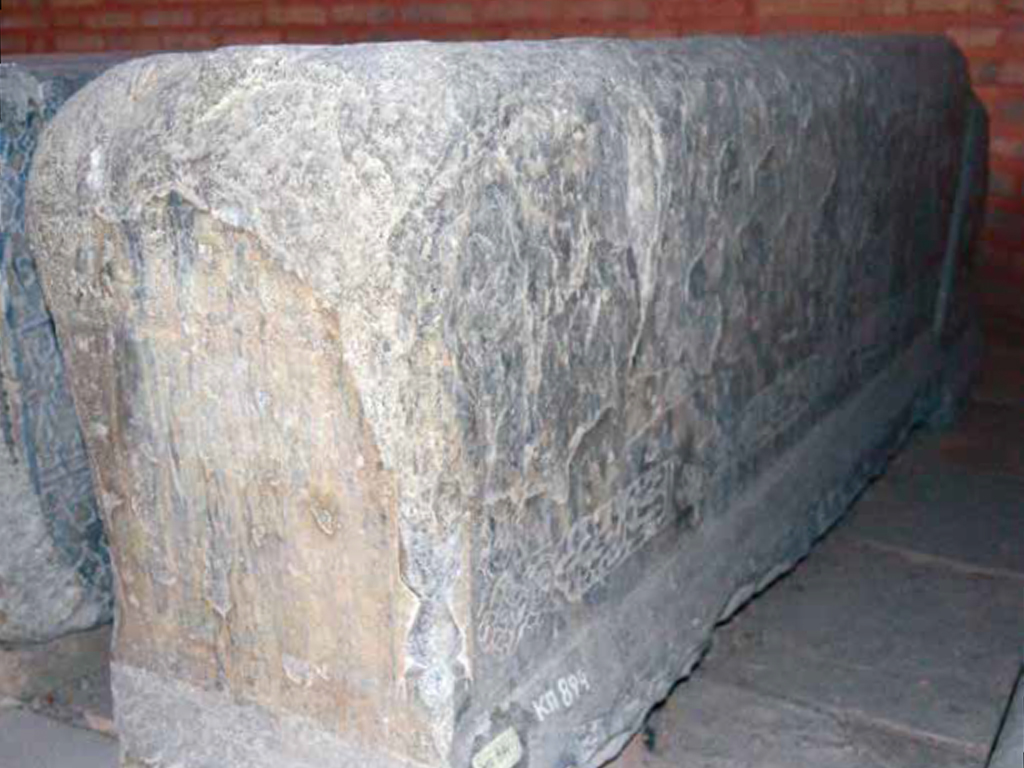 Presumably, the gravestone with number No. 894 at the fund of “Azret Sultan” state historical and cultural museum sanctuary was erected for one of Kazakh sultans. The writing on gravestone was translated in 1995. It was translated from Arabian And Persian languages by B. M. Babadjanov and A.K. Muminov. The writing on gravestone remained: “… year of 90 A.H.… Sultan… “990 A.H.” which is year 1582”. It is impossible to read other writings. Corresponds to the equivalent years of Ondan sultan.