Scientific and methodical expedition ” Truth from the legend” has begun 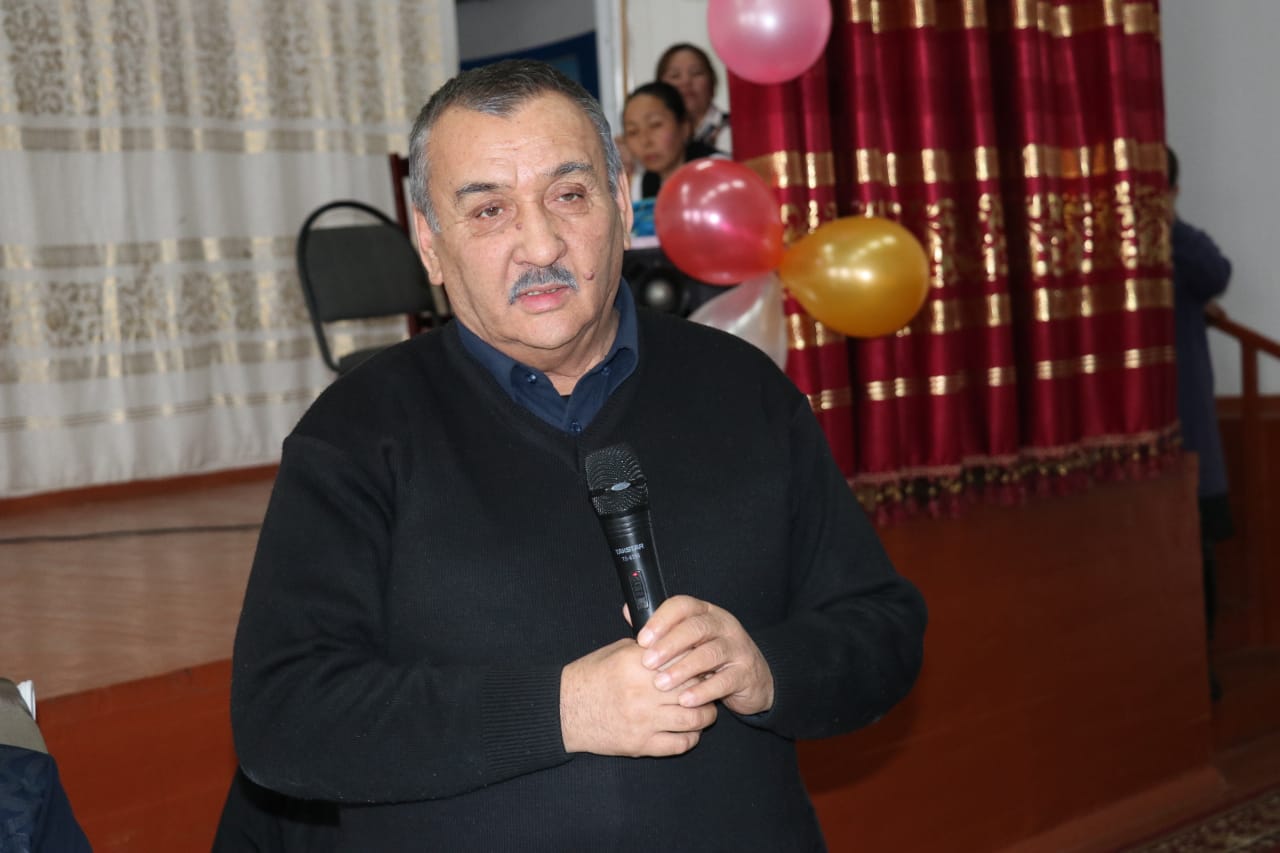 Scientific and methodical expedition “Truth from the legend”, organized by the State Historical and Cultural Reserve Museum “Azret Sultan”. 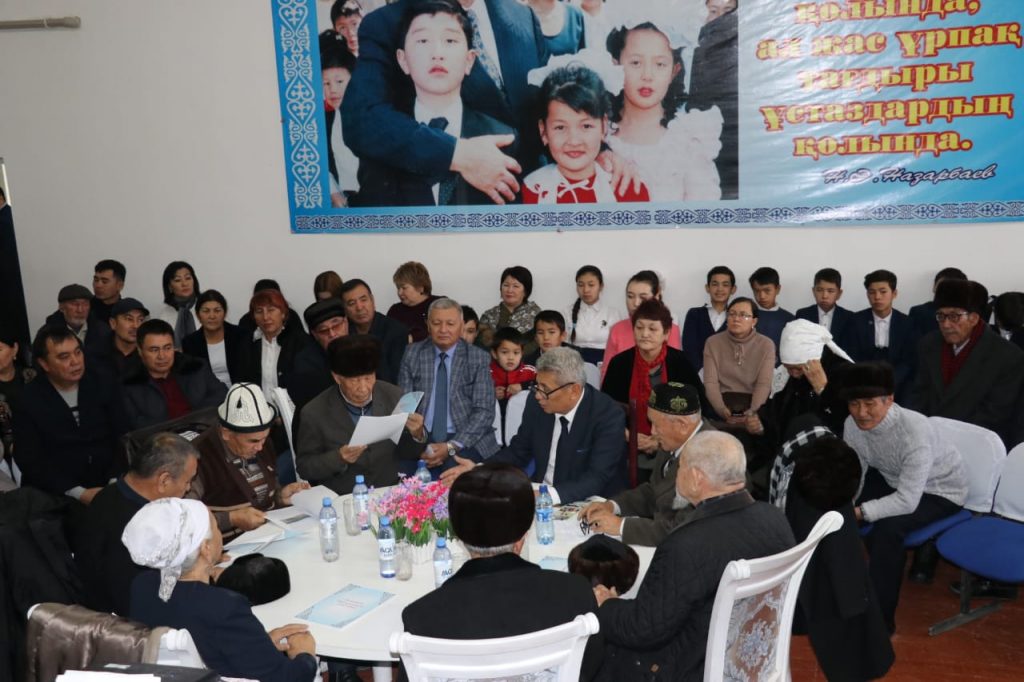 Members of the expedition’s first tour of Turkestan, including Shornak and Kosmezgil, spoke to their contemporaries and saw the acquaintance of a Shornak akyn-zhyrau, Abdraiym Baitursynov. At the same time T. A. Aitzhanov high school The staff of the museum-reserve, who took part in the opening of the Baitursynov class, also exchanged views on the round table “A poet who loved by people, a poet who loved his people.” For a remarkable event Honorary citizens of the city of Turkestan Erkinbek Omarbekov, Kenesbek Bokebayev and son of the poet Abdulla Abdraimuly participated and shared information about the legendary figures. 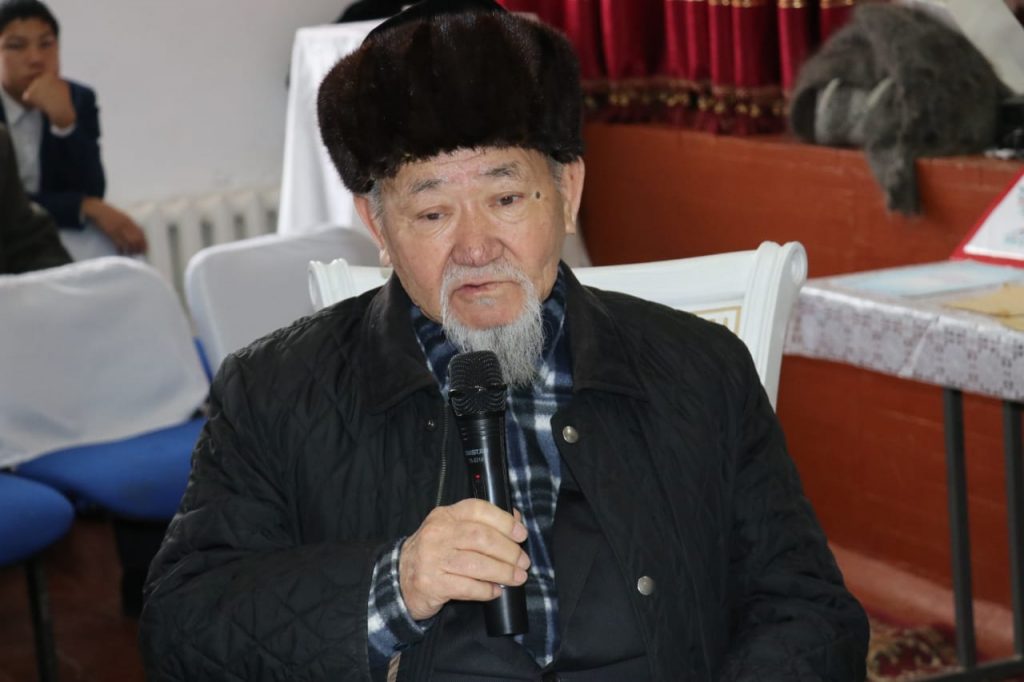 By the way, as a result of the scientific and methodological expedition “The truth from the legend”, initiated by the director of the State Historical and Cultural Museum “Azret Sultan” Akhmetzhanov Nurbolat Kadyrovich, information about Turkestan and people born in historical places will be published in the “500 Legends” book. . The previously published “100 Legends” book is being translated into Russian, English, and Turkish. 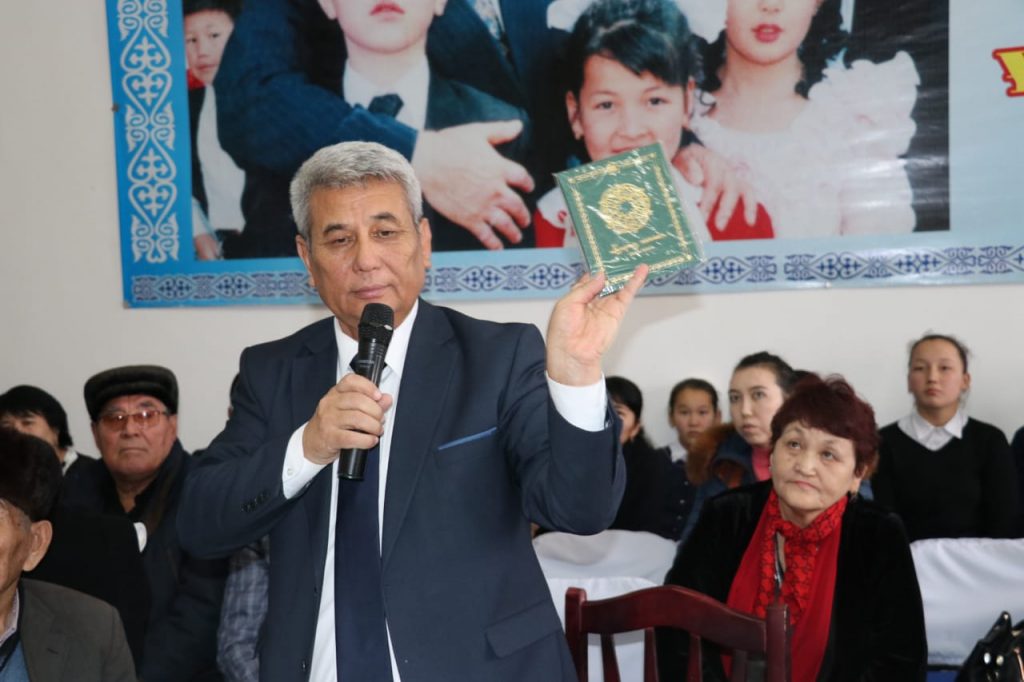 The leader of this expedition group is the Cultural Worker of the Republic of Kazakhstan, the editor of the State Historical and Cultural Reserve Museum “Azret Sultan” Abdikerim Manapov

WRITINGS ON THE GATE DOORS