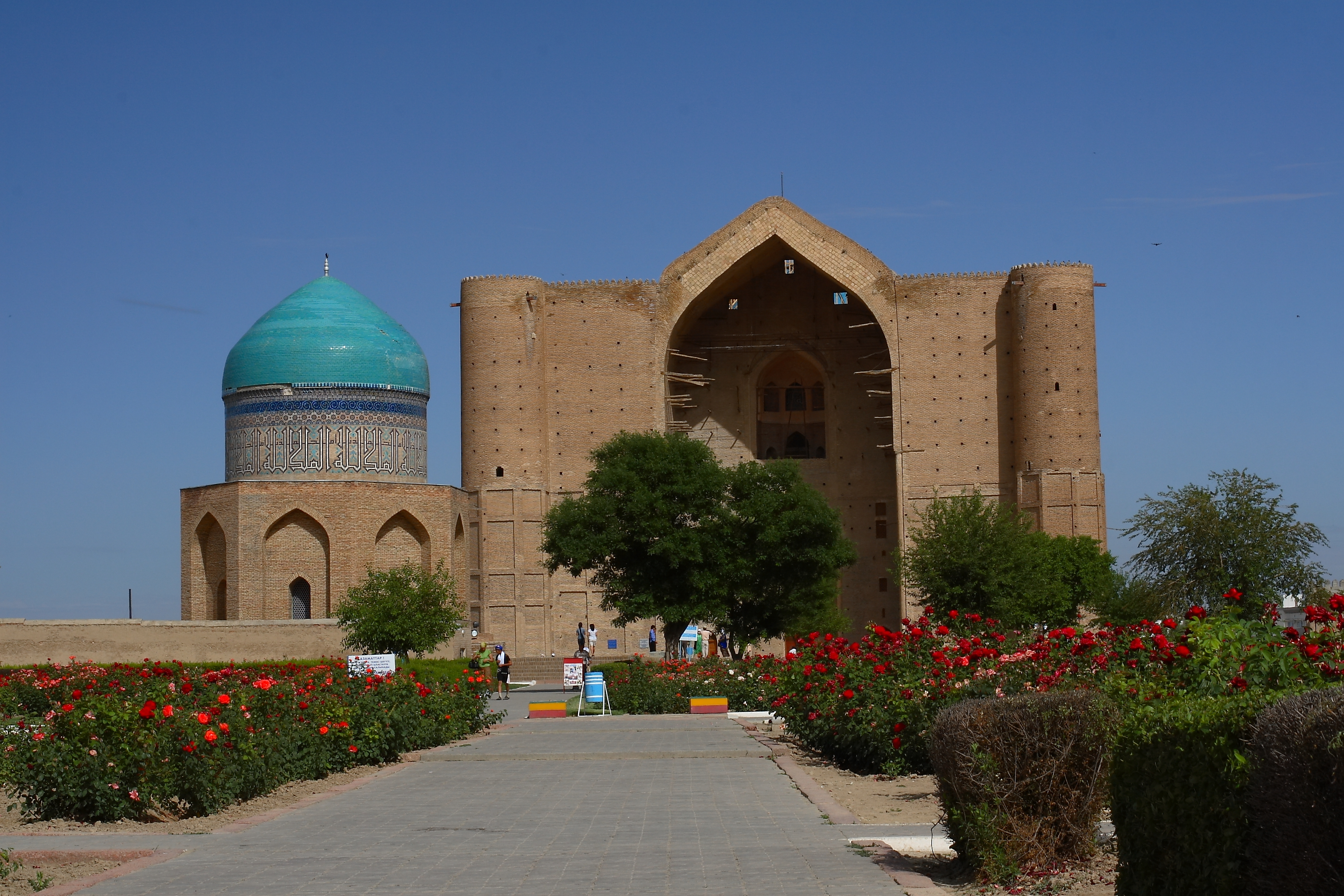 The date of his birth is unknown, died approximately in second half of 1598. He was born from Ondan sultan’s second wife, Suyim khanum. One of the influential sultans under Tauekel khan. This is evidenced by records in the book “The collection of Kazakh law”. It said: “Most influential and reputable sultans of that time were shah-Mohamad and Koshek. Shah-Mohamad was absent during election of khan in 1598, while Esim had a higher status than Koshek” (https://qamba.info/site/book/ online/qazaqtyng-ata-zangdary) Considering that in 1598 Esim was elected to be khan, Koshek sultan became influencing and reputable sultan under Tauekel khan. Kushek sultan actively participated in campaigns of Esim khan his brother and headed the army. The book of M. Magauin “Alphabet of Kazakh history” says that: “Kazakh squadrons under command of Esim khan and Kushek engage militarily in East Turkestan” (Magauin, 1995: 47). This evidences of Kushek sultan’s status in khanate. Kushek sultan was known to the people as Kainar Kushek. He was great-grandfather of Alikhan Bukeikhanov, Prime minister of Alash Horde, deputy of Russian State duma. There is no information about his death.