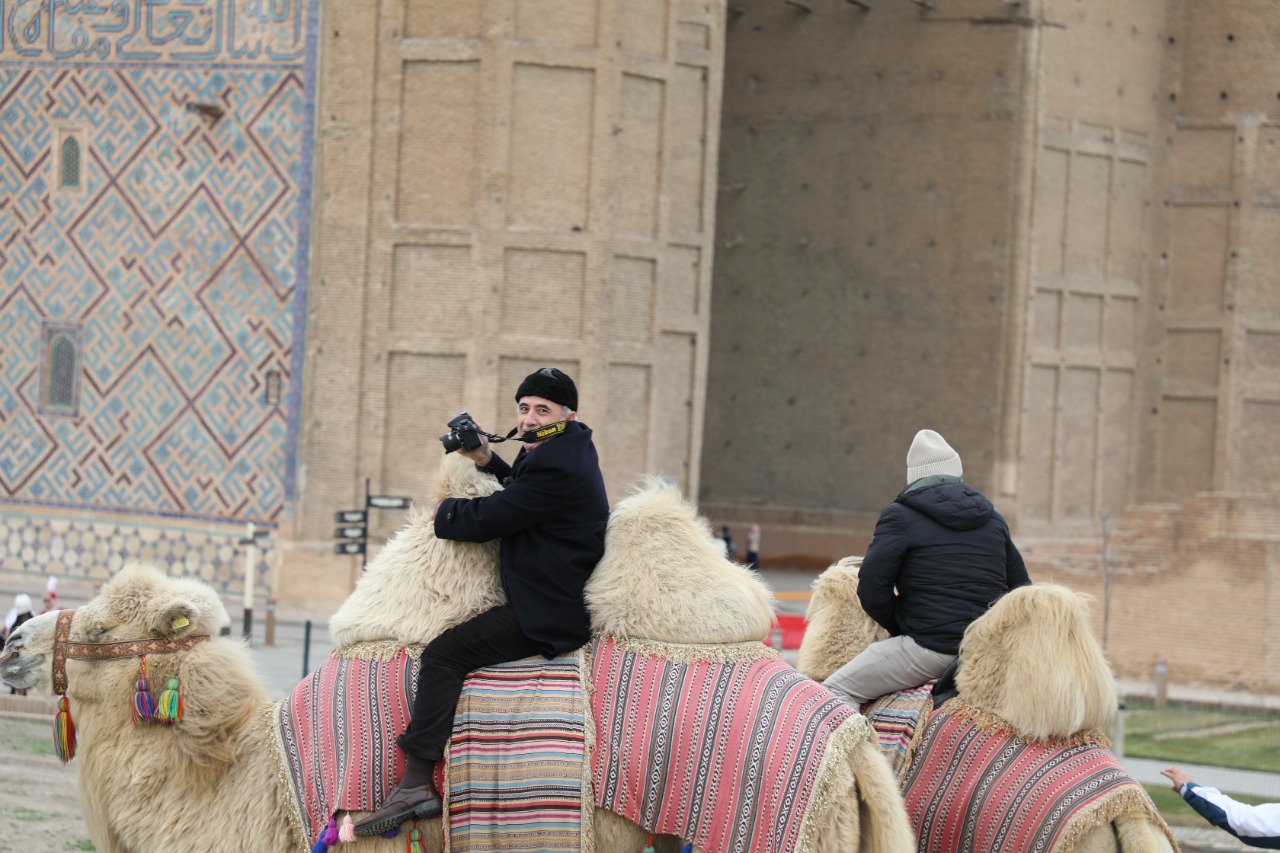 Journalists from Turkey are preparing a documentary about the mausoleum of Khoja Ahmed Yasawi.

At the initiative of the Turkish Cooperation and Coordination Agency, Turkish journalists, photojournalists and intellectuals visited Turkestan to film the State Historical and Cultural Museum-Reserve “Azret Sultan”. First of all, the writers talked with historians, archaeologists, scientists of the mausoleum of Khoja Ahmed Yasawi and collected interesting information about tourist sites.

– “Turkestan is the spiritual capital of the Turkic peoples. All Turks have a special respect for Turkestan and Khoja Ahmed Yasawi. The purpose of today’s visit was to promote a new Turkestan and make a documentary about Khoja Ahmed Yasawi. We received very interesting information. We are especially grateful to the scientist, historian Marat Tuyakbayev, who surprised us with his deep knowledge of history, “said Turkish journalist Serdar Tuncer.