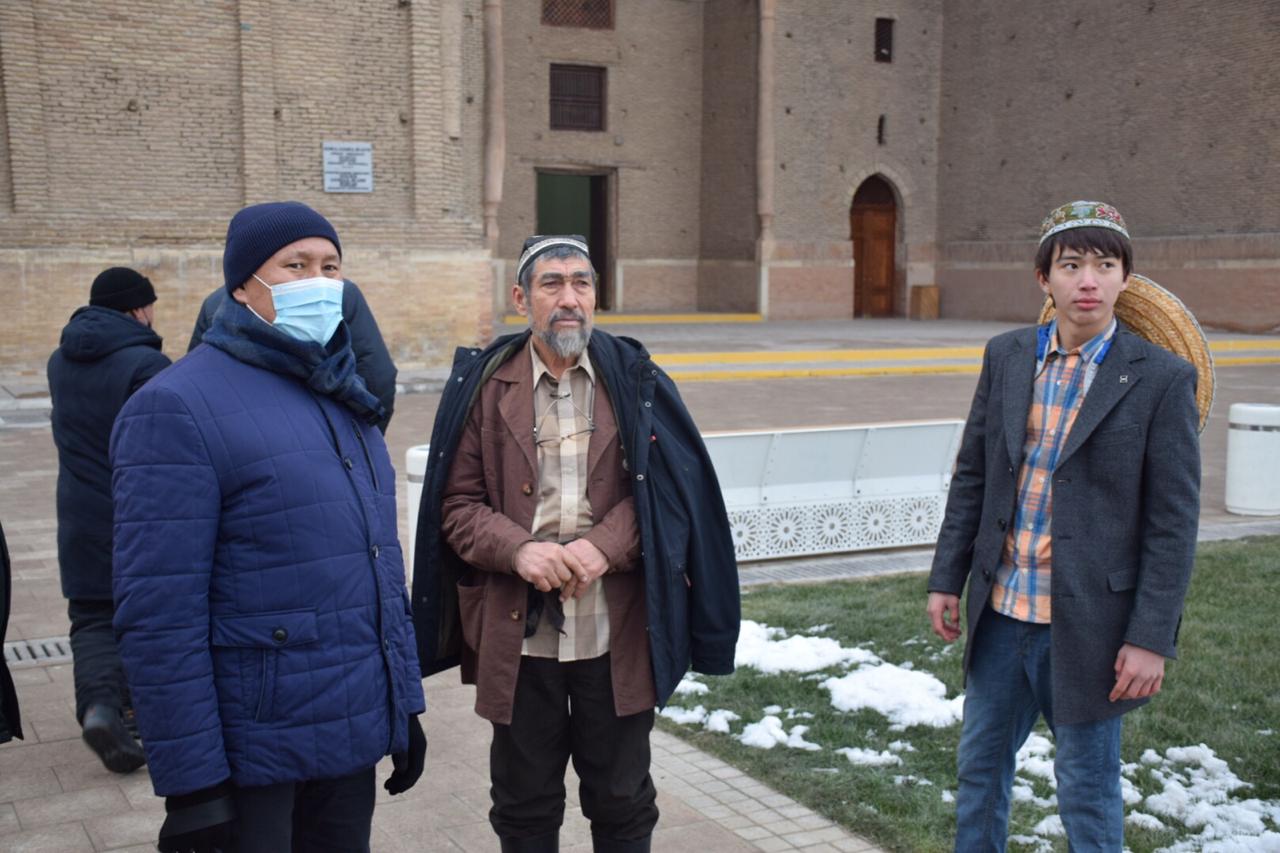 The National Agency of the Republic of Uzbekistan “Ózbekkino” has started shooting a film about Khoja Ahmed Yasawi “Meros”. 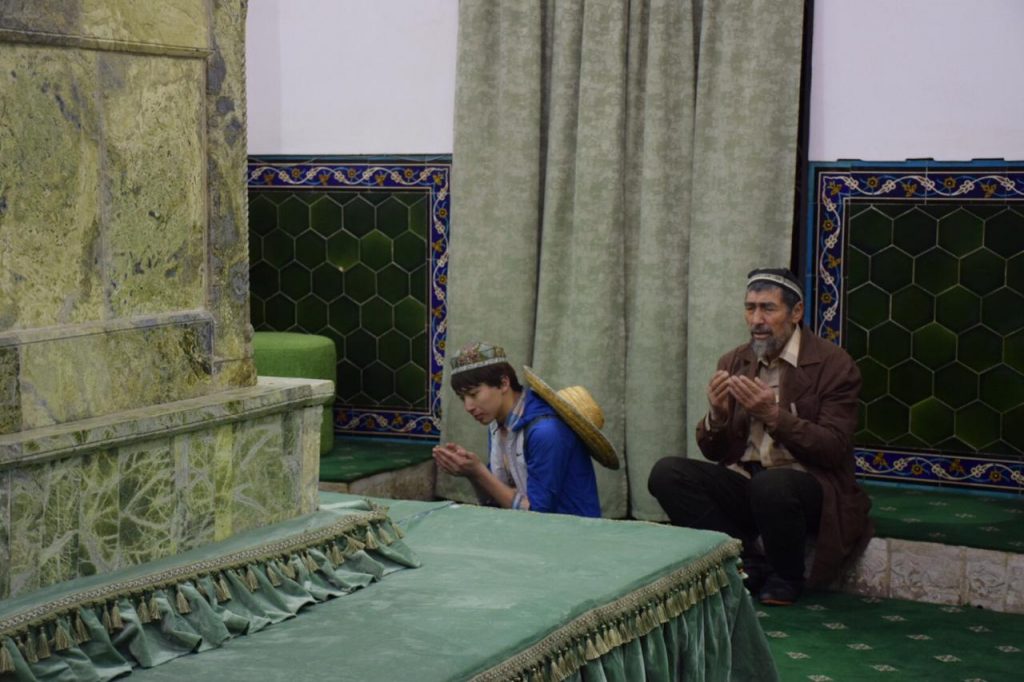 The main character of the film, Bakhshillo aksakal, who lives in a village on the border with Kazakhstan, together with his grandson, goes to the mausoleum of Khoja Ahmed Yasawi and tells memorable stories about the hospitality and brotherhood of the Kazakh people, the kindness and kindness of the peoples of the two countries to each other, the friendship of his father Abdullah with a Kazakh citizen named Sarsen, who saved his father from death while hunting. His father Abdullah and Sarsen swore to be constant friends with each other. 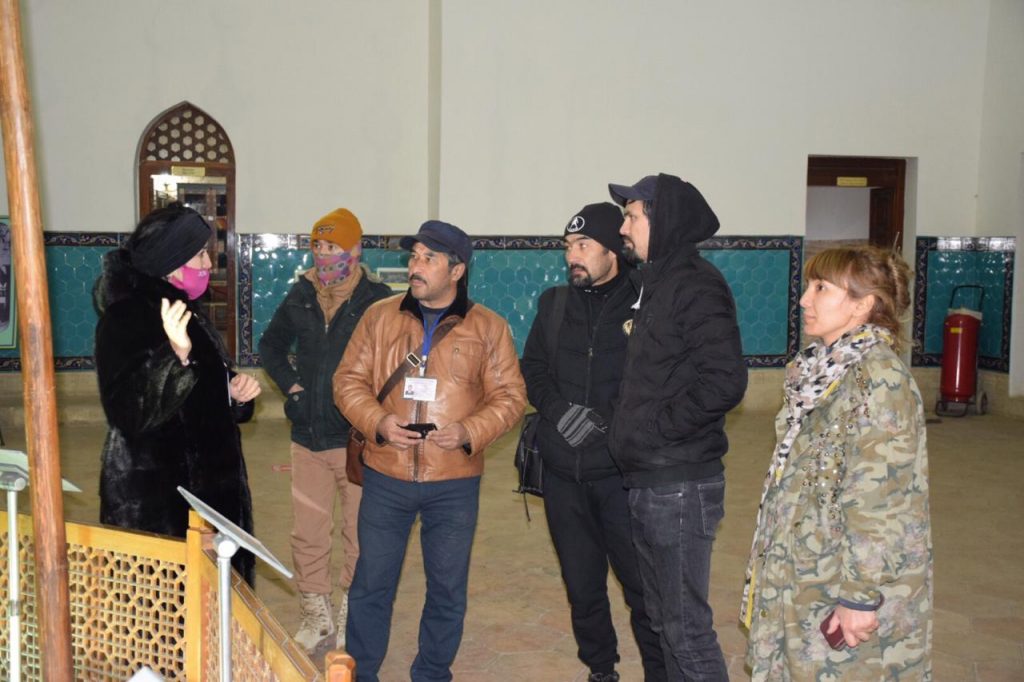 After entering the border of Kazakhstan, Bakhshi aksakal told the Kazakh people about the honor of his father and became a guest of his old friend Oralbai. After singing with dombra, Oralbay rides his friend Bakhshila and his grandson on a horse and camel and takes them to Turkestan. On the way to his grandson Anwar, aksakal tells interesting stories about the history of Khoja Ahmed Yasawi and Turkestan, witnesses various events of great educational significance in the Kazakh land. Passengers arrive in the city of Turkestan, dedicate the Koran to Yasawi, and slowly get acquainted with historical sites. This is the content of the film, which is connected with various interesting and meaningful events. According to experts, the work will be released in 2021. 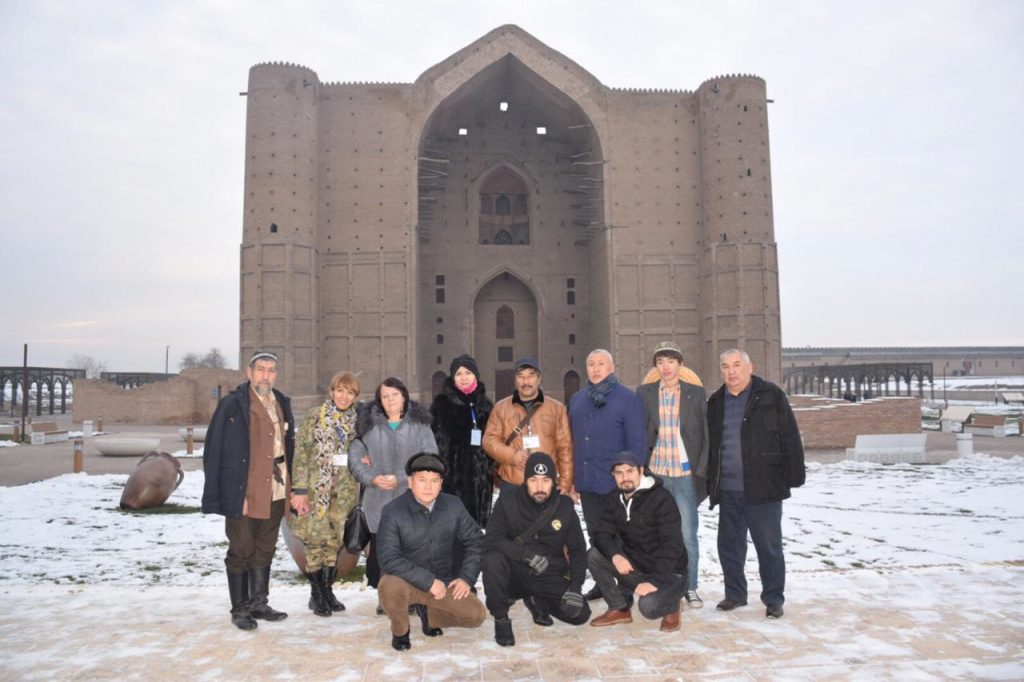