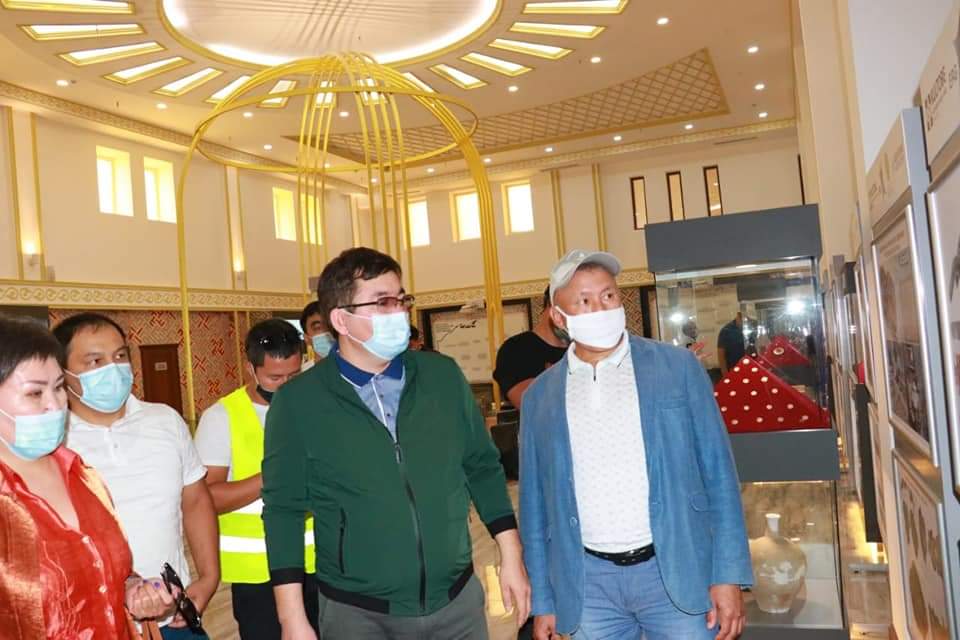 During the official visit, he got acquainted with the work carried out at the facilities of the State Historical and Cultural Reserve-Museum “Azret Sultan”.

It should be noted that the five-year development concept of the reserve-museum “Azret Sultan” states that the main purpose of this document is the preservation of monuments, the development of tourism, archeological research. This document was approved by the Ministry of Culture and Sports of the Republic of Kazakhstan in 2018, and based on 3 years, the concept of development of the reserve-museum “Azret Sultan” was approved. 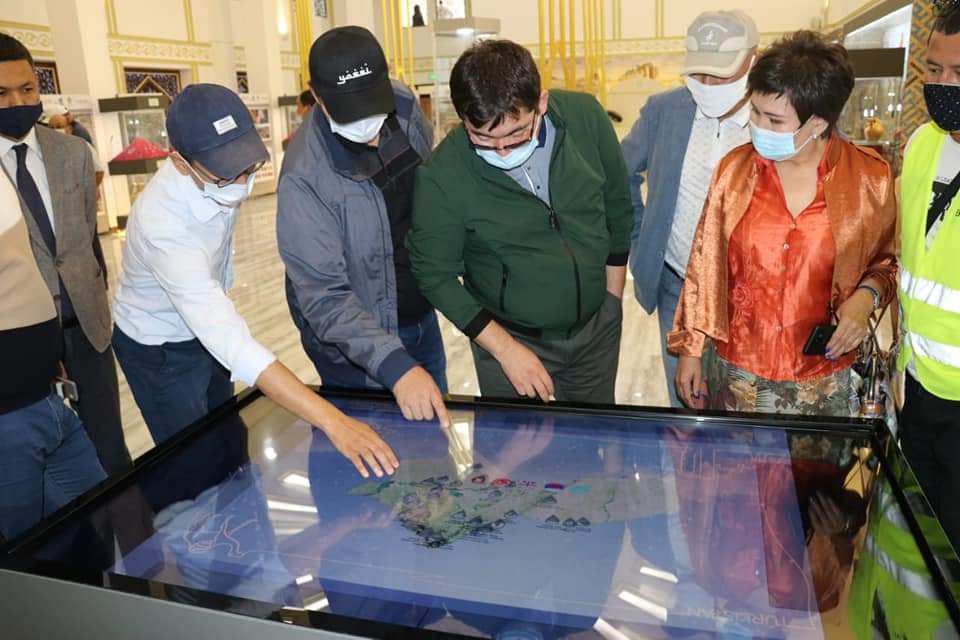 The role of ancient nomads in the territory of Turkestan is valuable not only for Eurasia, but also for world history.

It is known that in 2004 on the initiative of the President N.A. Nazarbayev the state program “Cultural Heritage” was adopted. One of its main goals was to develop and strengthen the national consciousness of the people of Kazakhstan through the rich cultural heritage of the people, as well as to reveal to the world the valuable national spiritual treasures of our country. In this regard, the large-scale work carried out on the territory of the reserve-museum “Azret Sultan” is a continuation of the above-mentioned state program. 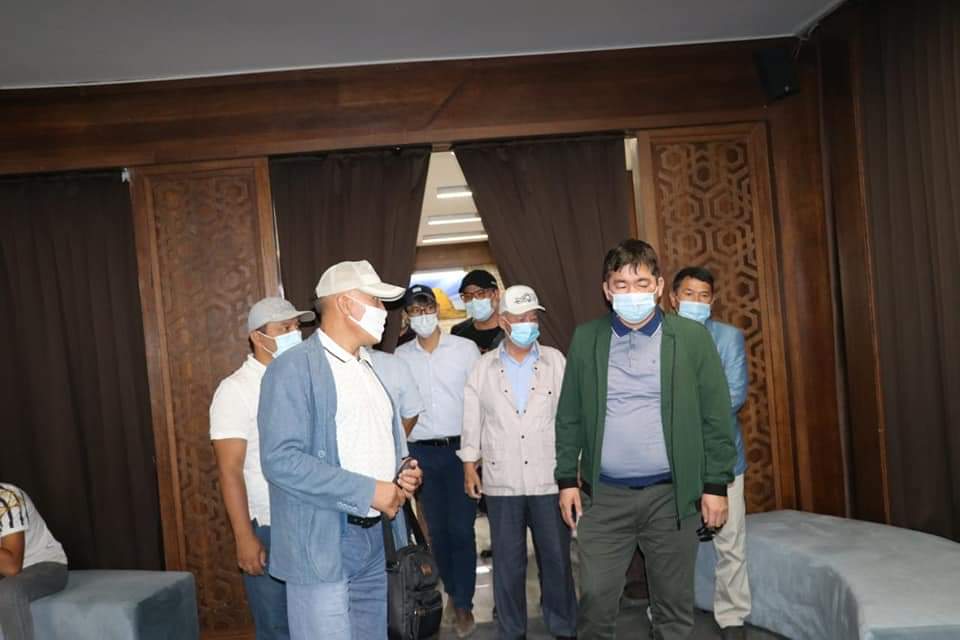 It is known that for two years the historical objects found along the ancient Shahristan and medieval main streets of Kultobe and Old Turkestan of the State Historical and Cultural Reserve-Museum “Azret Sultan” have become a sensational discovery of archeological interest not only in Kazakhstan but also in the world. In addition, the dome of the mausoleum of Hodja Ahmed Yassavi and the historical rooms of the mausoleum, the mausoleum of Esim Khan and the octagonal tomb, the unknown tomb and the khan’s mosque and the underground mausoleum are being reconstructed.

It is also planned to open the Hodja Ahmed Yassavi Museum.