Schoolchildren got acquainted with historical exhibits 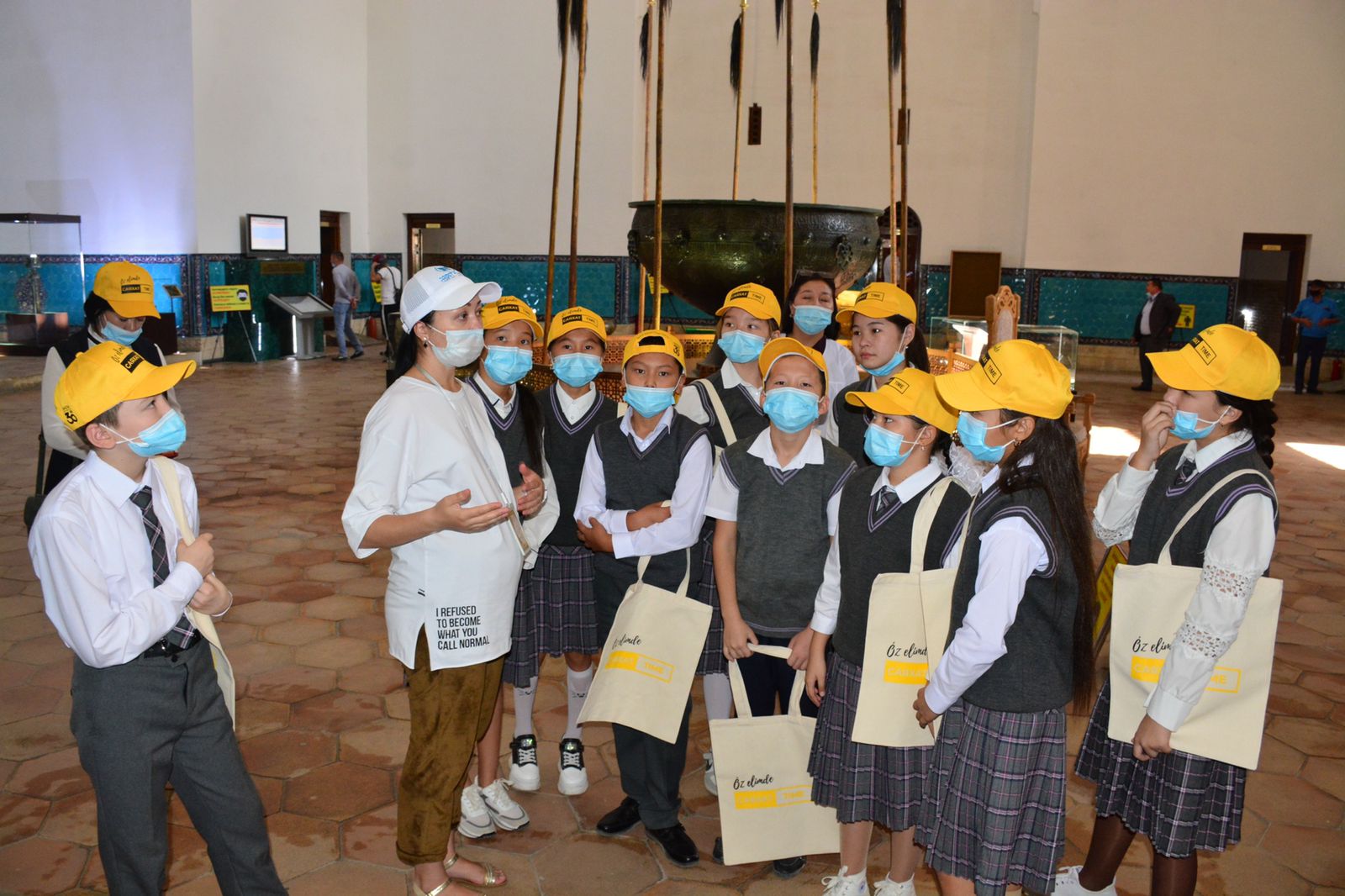 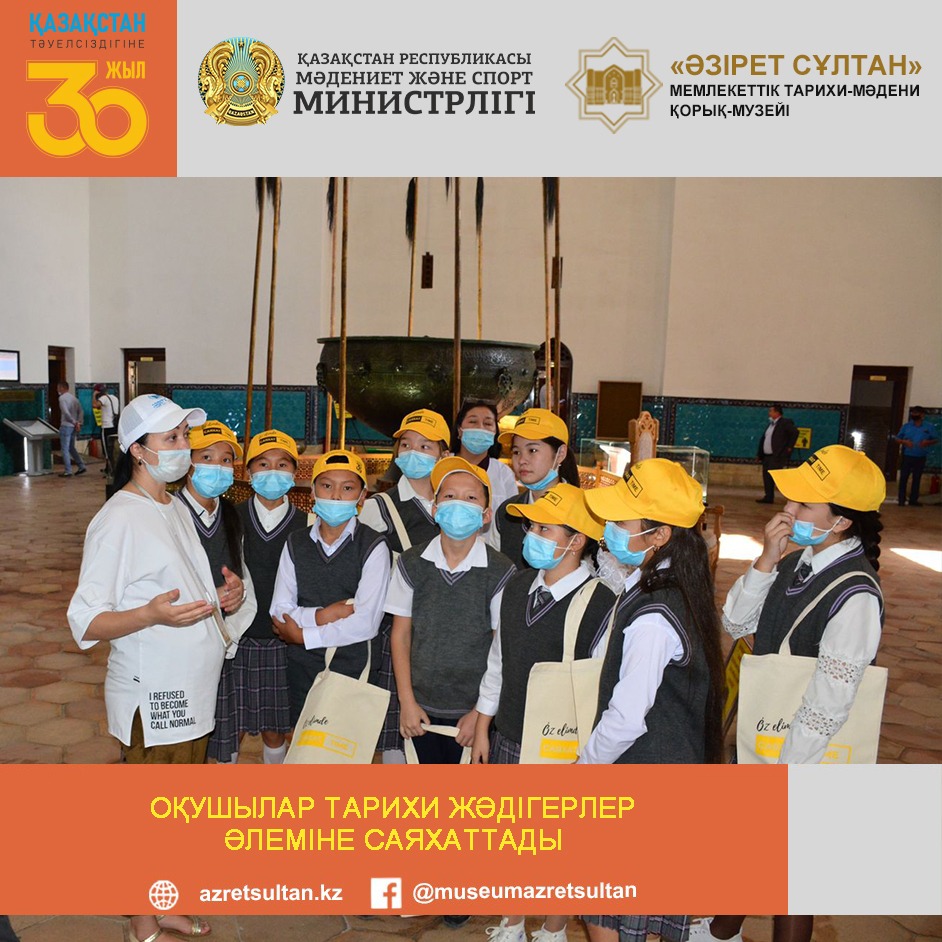 Saltanat Yeralieva, a tour guide of the Reserve-Museum “Azret Sultan”, told the pupils about the mausoleum of Khoja Ahmed Yasawi and the people buried around the mausoleum, introduced them to historical exhibits. The event, which was held in order to instill a sense of patriotism in the younger generation, the formation of historical consciousness, acquaintance with famous people and valuable heritage in history, made a special impression on the pupils. 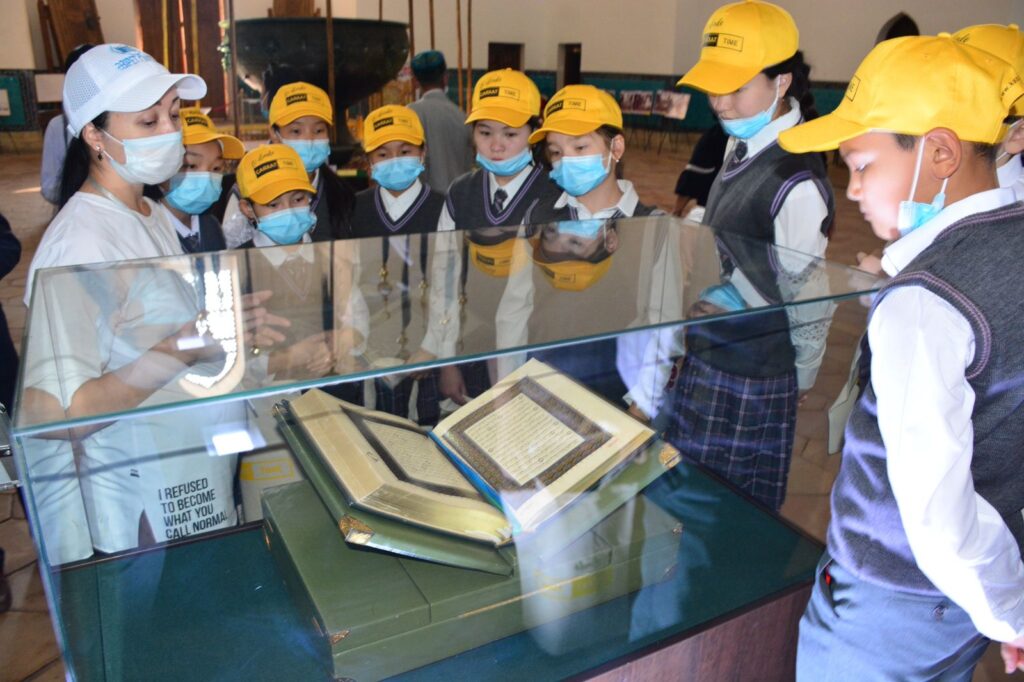 Children, who visited each historical room of the mausoleum of Khoja Ahmed Yasawi, asked questions and shared their opinions. 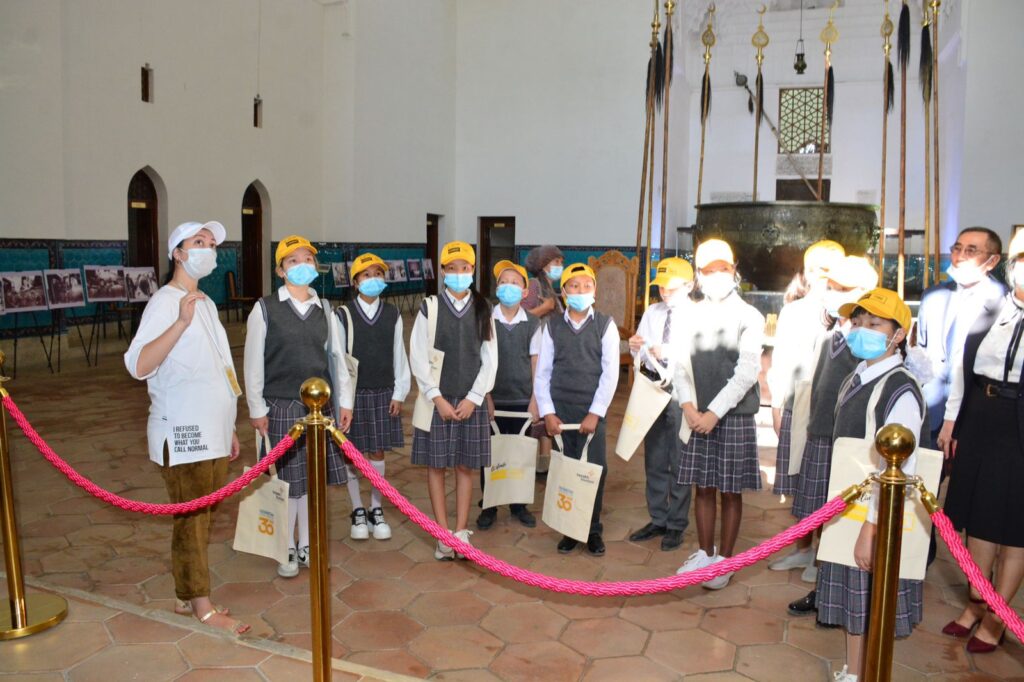