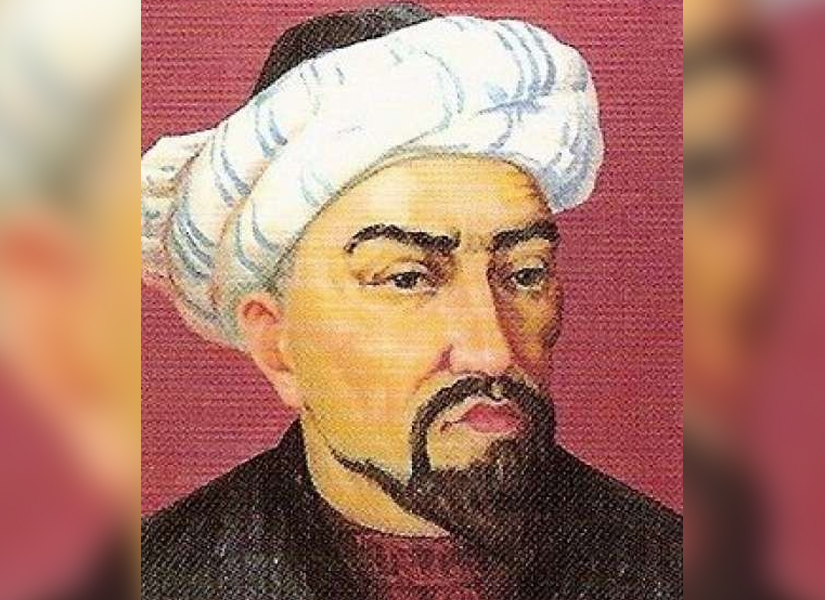 The mausoleum of Khoja Ahmed Yasawi, erected over the grave, was the founder of the largest Turkic sanctuary, religious distributor, Sufi association. His work “Diwani Hikmet” is widespread in the Turkic world. It covers Islamic values ​​and reveals gaps in society.

According to local legends, Khoja Ahmed Yassawi was born in Sairam, near Shymkent city, in the South Kazakhstan. According to the manuscript “Khazinat al-asfiya”, “Khoja Ahmed in childhood was one of the greatest Turkic shaykhs of Arystanbab. On behalf of the Messenger of Allah, Arystanbab gave spiritual and physical education to Khoja Ahmet. Walking in his service, Hoja Ahmet learned a lot of things”