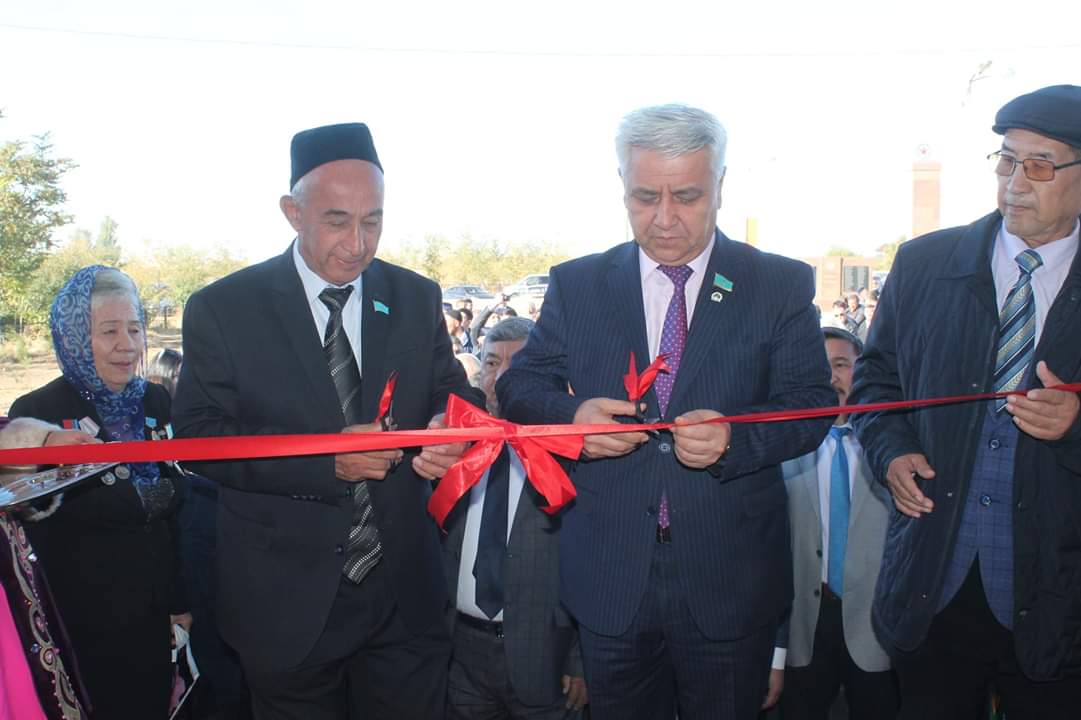 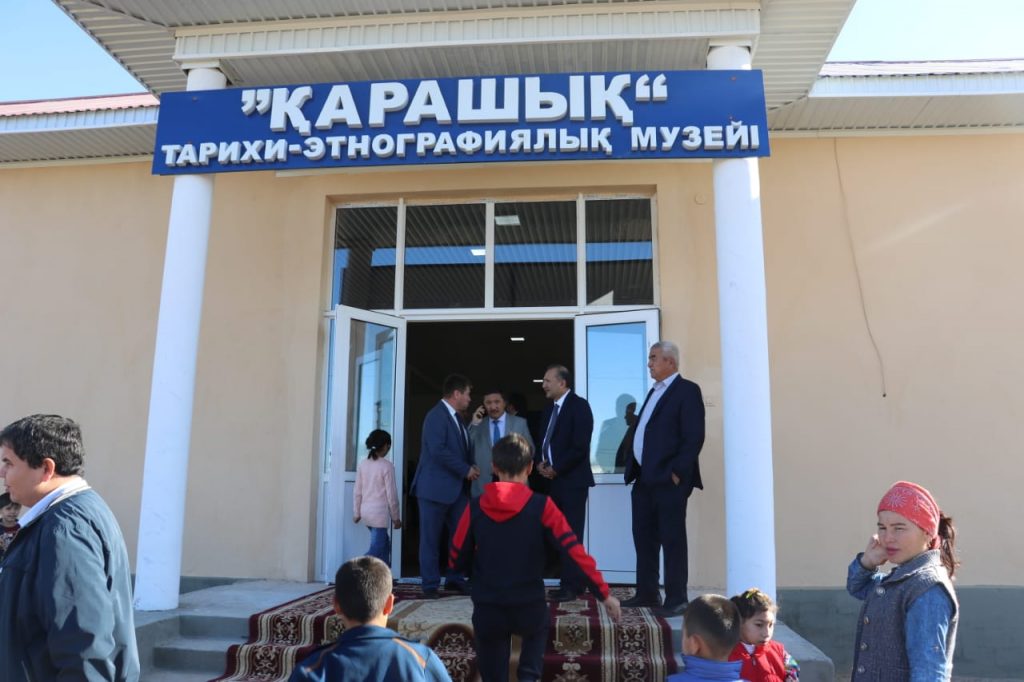 The museum’s umbrella with the State Historical and Cultural Preserve-Museum “Azret Sultan” and the Akimat of Karashyk rural district were handed over by the deputy of the Majilis of the Parliament of Kazakhstan Fakhriddin Karatayev and the sponsor of the museum – Habibbulla Azimov, the chairman of the City Council “Elders’ Council” Murat Abdullaev. 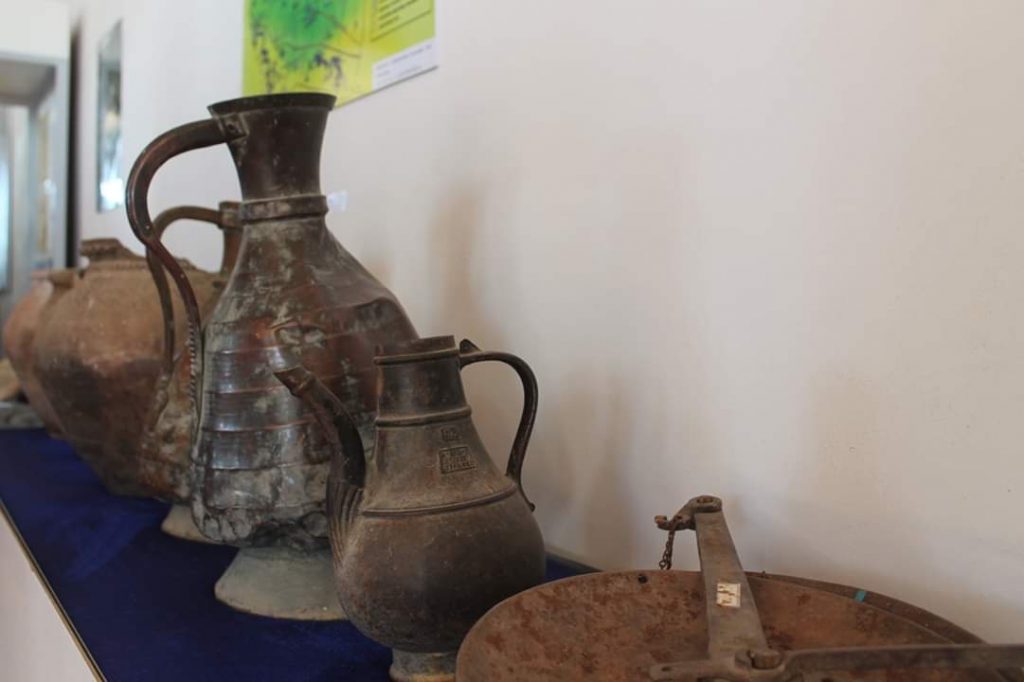 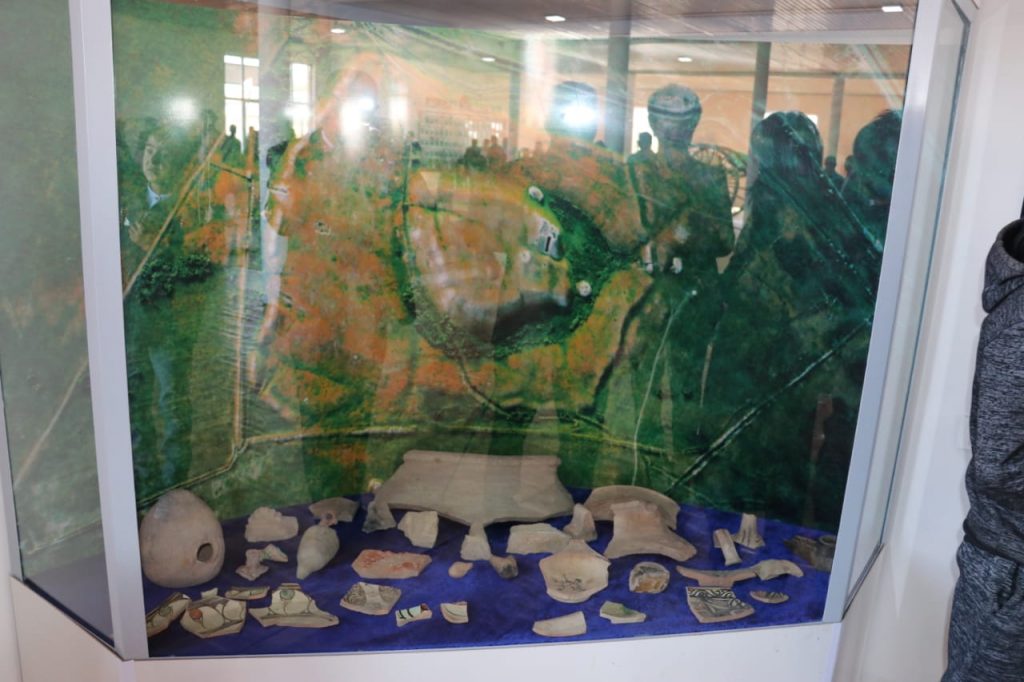 Historical and ethnographic museum exhibits and historical information found during archaeological excavations in ancient Karashyk. The number of repetitions from ancient times to modern times is around 2000.
Marat Tuyakbayev, a scientist who has been studying deeply about the 2000-year history of the village of Karashik.

– “During the period of 1999-2003, a number of historical data was revealed in the step-by-step study of the villages of the Karashyk rural district, and the period of the use of special ceramic materials required a deeper study of the fossilized specimens, It is also known that it moved from Karashyk-2 to Karashyk-2 and later to the village Karashyk-3, from the VI-V centuries BC BC to the III-III centuries BC, in the history of Karashyk tasqan refute that. Museum exhibits also include a range of up early today. At the same time, the local population engaged in agriculture and wood, iron ustalığımen child from Heritage Museum of the things that define business has occurred, “said Ph.D. archaeologist Marat Tuyakbayev. 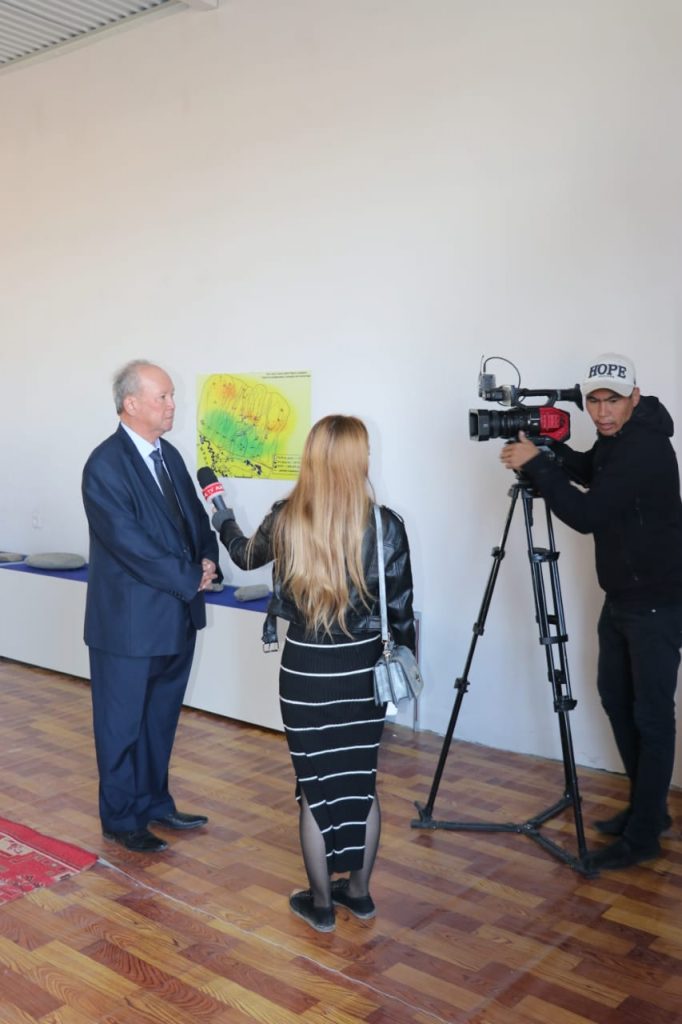